This research-paper was dedicated to investigate the effects of using a largely learner-centered approach (namely a learning JOURNAL) to teach semantics to tertiary level juniors.

An experiment was designed to involve the junior-learners at the Department of English-School of Languages-faculty of Humanities-University of Zakho as a research-sample during the academic-year 2014-2015.

The experimental design was based on dividing the research–sample into 2 groups; (experimental group) and (control group). The same approach in instruction was almost wholly used with both groups except that the experimental group learners, after every assignment’s representation made in the classroom, were asked to write down, whatever ideas elicited from the presentation, in a journal technically called by the study as a Learning JOURNAL. One of the aims of the study was to find out if the learners could develop learner-led syllabus by means of writing in the presumed Learning JOURNA, as well as to find out whether using such a JOURNAL would have an effect on the learners’ achievements in both, the formal tests and the summative tests. Then, in order to measure, on part of the learners, the benefits, the said approach in teaching semantics, a questionnaire was designed to get feedback from the learners.

Finally, the study arrived at a variety of findings, which all mostly poured to the benefit of using the Learning JOURNAL as a tool in teaching, whether in the learners’ achievements or in the instruction process; all manifested by improvement in the achievements of the experimental group and its members’ ability to develop a learner-led syllabus to be sued as major reference in reviews for examination. 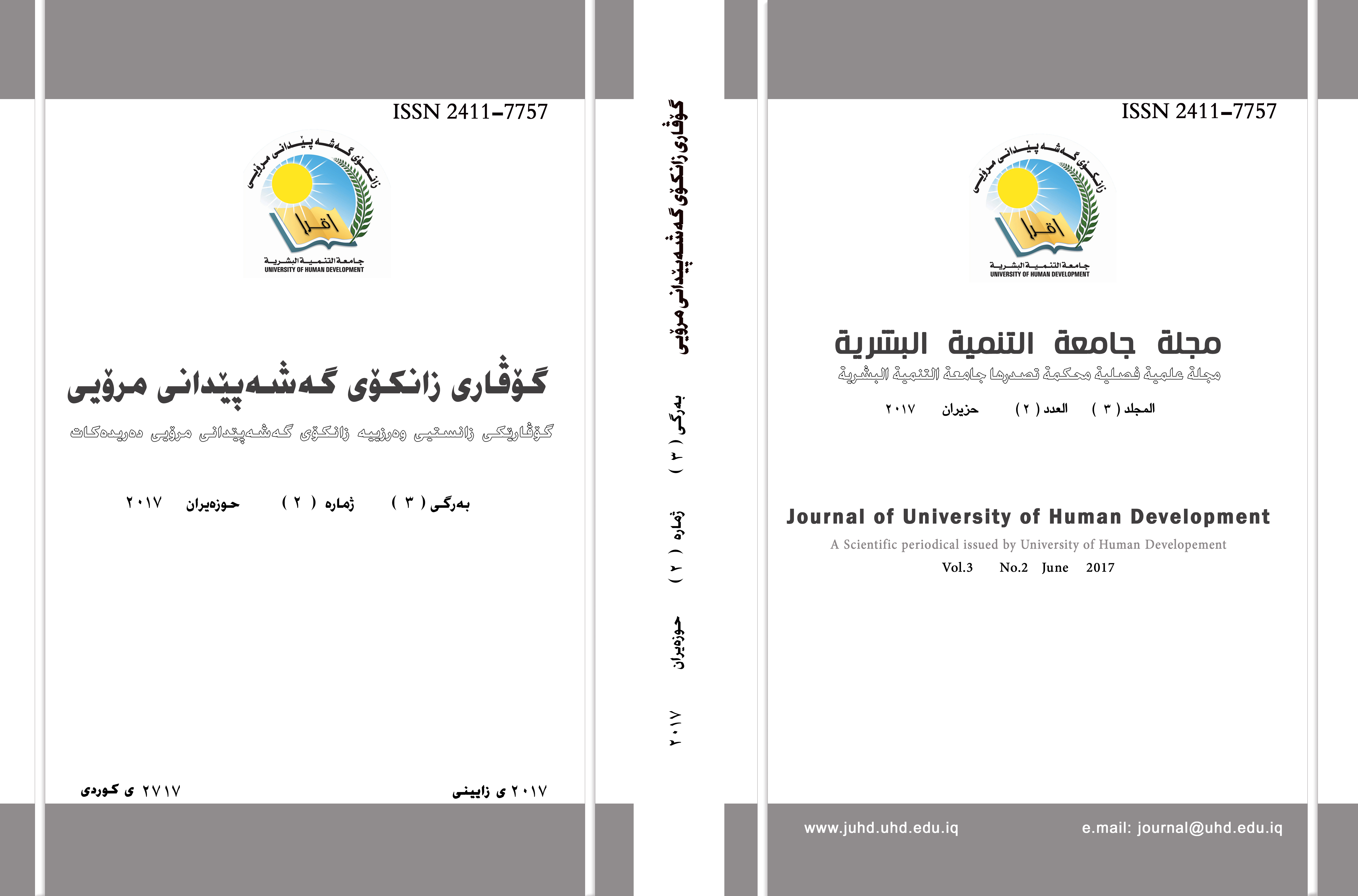