Nowadays, second language learning among young learners is considered to be one of the main subjects in the field of education around the world. A lot of researches dealt with this subject, and focused on the processes of second language learning among young learners. Researchers were trying to understand and diagnose young language learners’ strengths and weaknesses. They came up with some evidences which show that language aptitude, gender, age, creativity, and motivation are among the elements that make a young student be different from other students. Unlike the other researches, this paper investigated the role of social-emotional skills among young learners in second language learning. It examined the influences of these skills in the process of foreign language learning. For this study a kindergarten was chosen, and 20 children were randomly selected as representatives of the 60 children who applied for an English language course in this kindergarten. Thirteen of the selected children were male learners, while the rest were females, and the age of the participants were between 4-5 years old. At the beginning of the English course a group of socialworkers conducted a pretest to measure the young learners’ social and emotional skills, and after the English course a group of English language teachers conducted the second test to measure the learners’ language proficiency. After the data collection, the finding showed a significant relationship between social-emotional skills and foreign language learning. Those students who showed a high level of social-emotional skills were more active in learning the new language, and passed the test of English proficiency with high degrees, while those students who showed a low level of social-emotional skills couldn’t pass the English proficiency test or passed with low degrees. 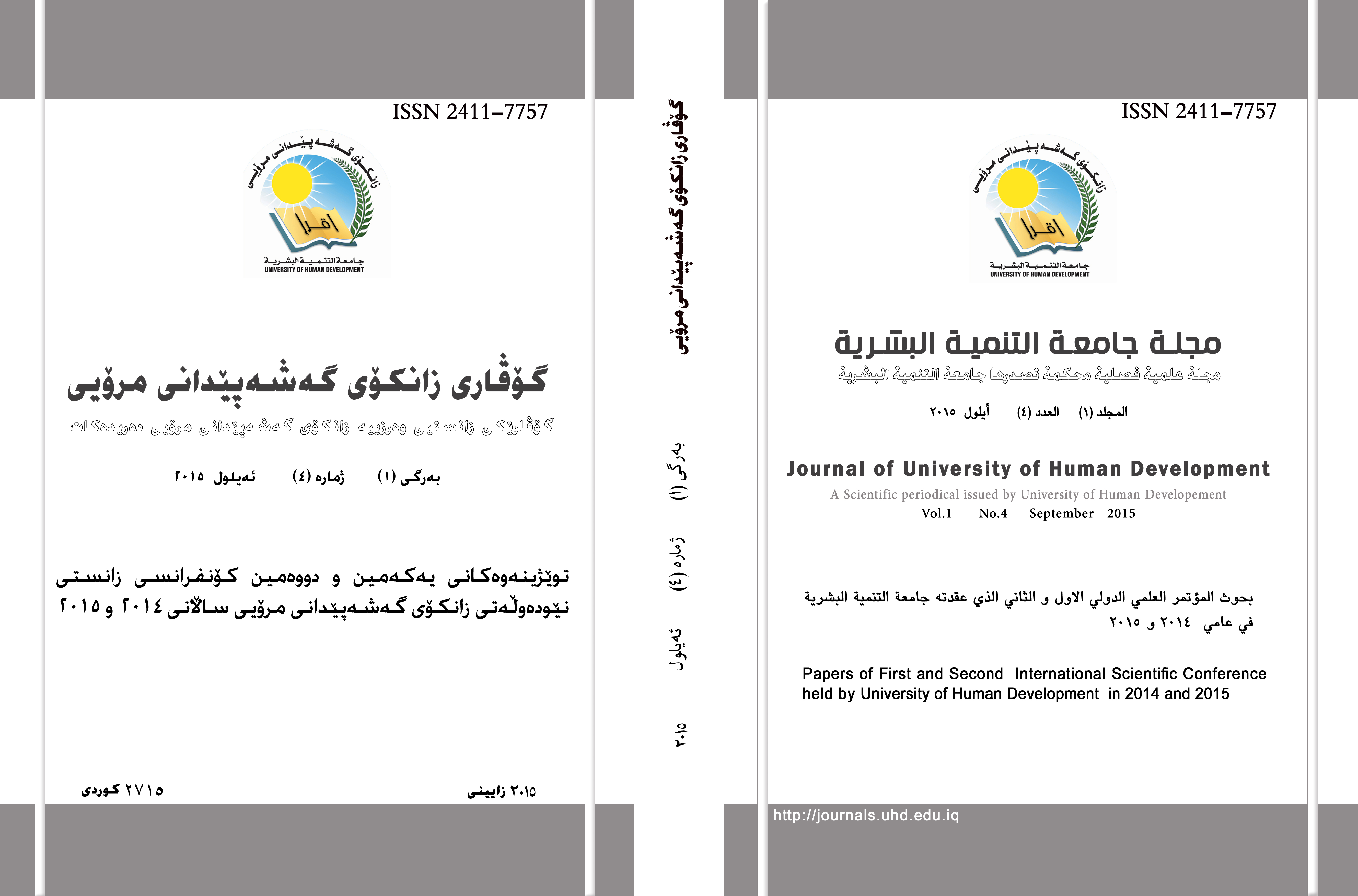