QUEER CRITICISM AS A POST-MODERNIST APPROACH

The aim of this paper, therefore, is to trace the social and political reasons behind the emergence of Queer criticism in the late twentieth century till it acquired momentum in the twenty-first century. After trying to define the terms related to the Queer criticism, the paper tries to examine the poetics of queer (gay and lesbian) literary works and to point out the main characteristic features of this critical approach by identifying the criteria and the textual evidence by which a literary work is labeled queer. It, also tries to shed light on the common features between queer criticism and feminism, on the one hand, and queer criticism and the deconstructuralist approach on the other hand. The final section of the study is a critique which points out the negative aspects of this approach. 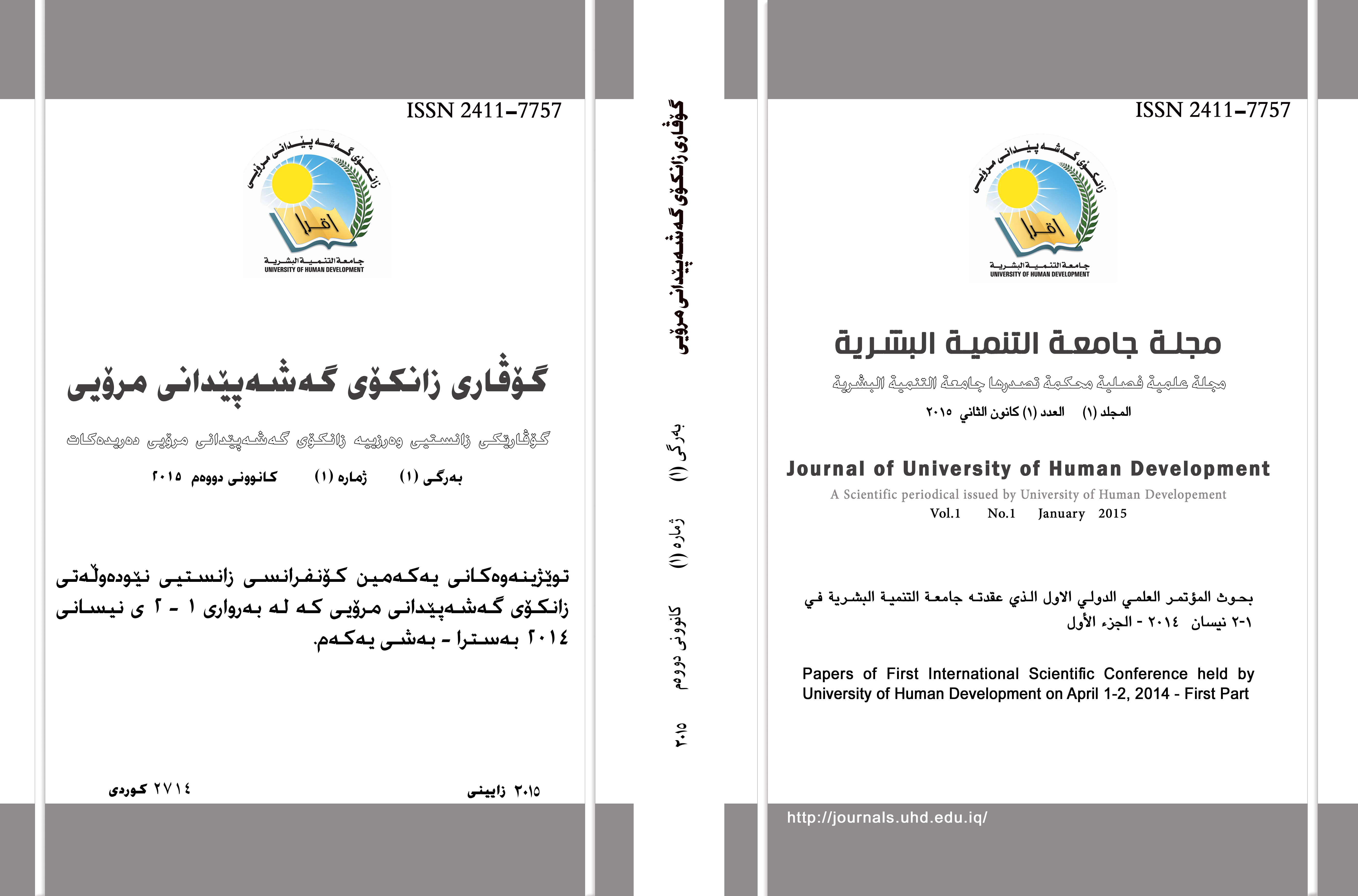