E-commerce has changed the way you buy and sell online. The Internet offers a quick and easy way for people to buy things without having to visit a real store. High-performance Internet in the world and the adaptation of advanced technologies, which have led to great prosperity in the e-business environment. Obviously, we cannot separate the regional isolation world from the rest of the world because of international globalization that deals with trade and commerce as its interventions and commitments around the world. There is no doubt that for anyone developed countries have taken the lead in this area and these countries for their physical and technical support to develop this work. As for the world of the Middle East, the situation is different when it is said that a large part of the community does not rely on the treatment of the electronic environment. 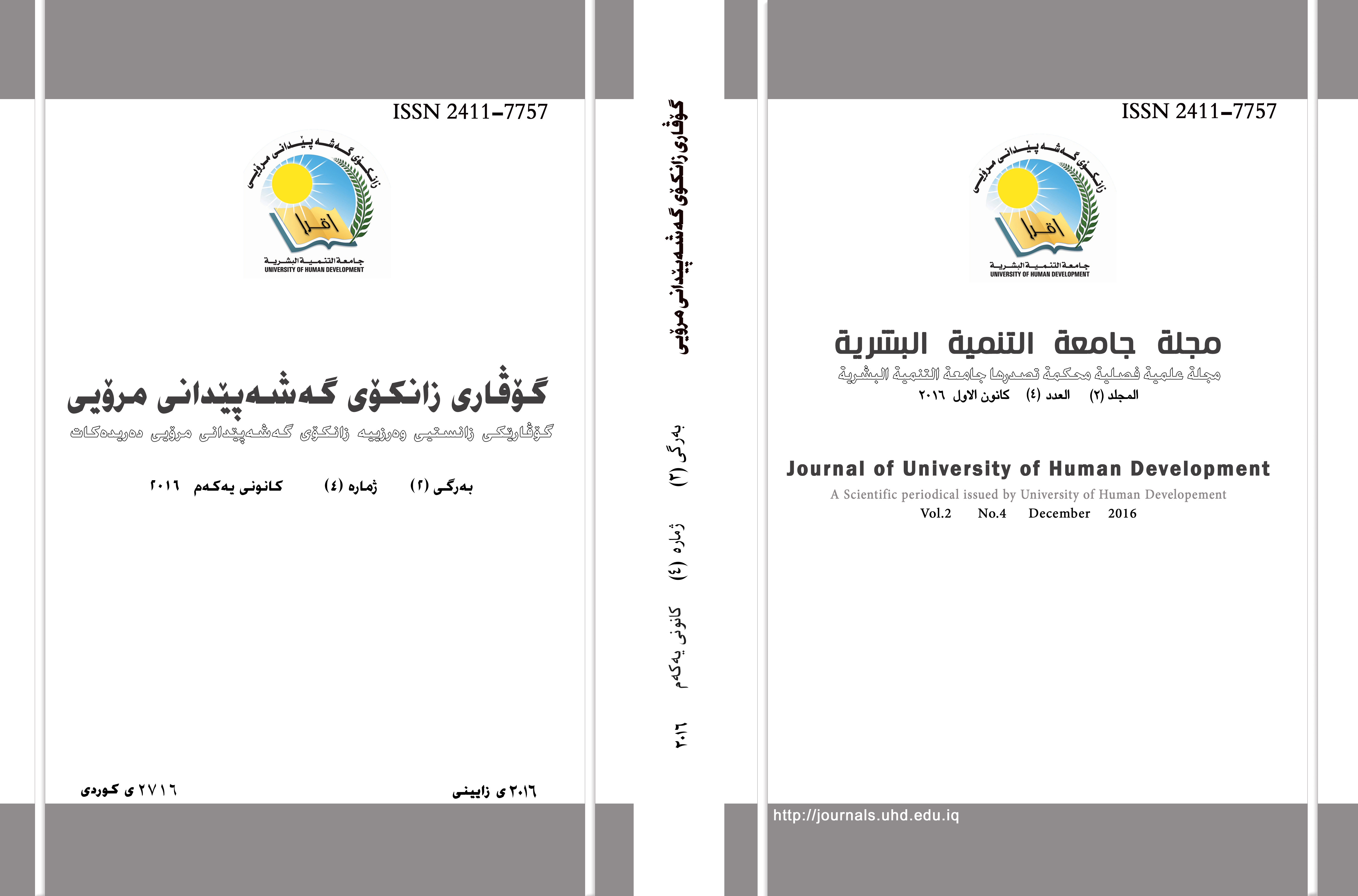