The electrical power network is a significant element of the critical infrastructure in modern society. Nowadays, wide area monitoring and control systems (WAMC) are becoming increasingly an important topic that motivates several researchers to improve, develop, and find the problems that hinder progress toward WAMC systems. WAMC is used to monitor and control the power network so the power network can be adapt to failures in automatic way. In this work, verification of the extent found a problem in transmission control protocol (TCP) which is called global synchronization and its impact on utilizing the buffer of the routers. A simulation models had been belt of WAMC system using OMNeT++ to study the performance of TCP in two queuing algorithms for measuring transmission of phasor measurement units and to test if global synchronization problem occurs. Three scenarios were used to test the survival of this problem on the system. It is found that the problem of global synchronization occurred in two scenarios which in turn causes low utilization for a buffer of routers. 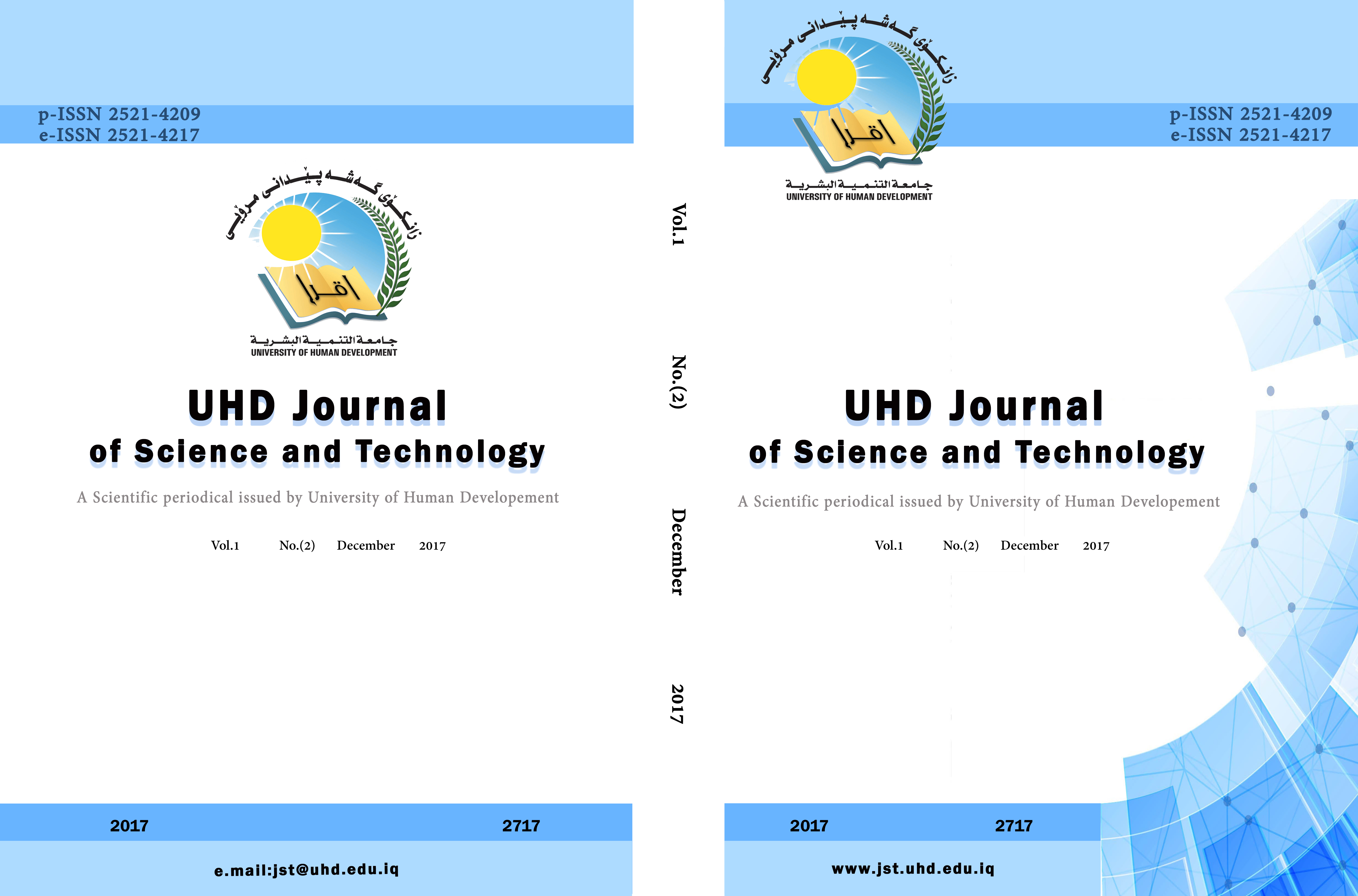