This research studies the widening range of forming and using blend (portmanteau) words in English language. It sheds light on the fact that most blend words are exocentric not only for second language learners but also to natives too, since they have not been listed in English dictionaries. Even if listed; still the continuous process of forming blend words will leave no room to catch up with listing all of them. English nowadays has become the most dominant language and at the same time it has been influenced by some factors as much as it has been influential. In terms of word formation processes especially blending, one can realize how rapidly and unexpectedly new words are coined for new purposes in accordance with daily life needs. In this era of speed; English native speakers, as their nature, do like to economize in their word choice especially in their word formation processes such as blending, acronyms, clipping and all types of abbreviations. In fact, the inevitability of life change as the result of daily life’s needs inventions influences English language in many ways. In addition, the policy of economizing and being selective reflects well on letter choice and word forming processes. In relation to this, the consequences of life change can be noted in studying blend forms in English. Some simple examples are: blunch, chexting, spork, feminar, brinner, brunch, fanzin, hubot, smog, etc. In a nut shell, the research states the inevitable and intriguing change of English words in the process of blending in which two or more words are cut and mixed together to form a new form, called a blend word. One basic point here is that a blend word is not simply one word; brinner as an example is formed from three other words (breakfast + lunch + dinner) to describe a situation in which you just have one meal instead of the three. Most of blend words have not so far been listed in English dictionaries. So this continuous process of forming new words does a great change to English vocabularies now and in the upcoming years. 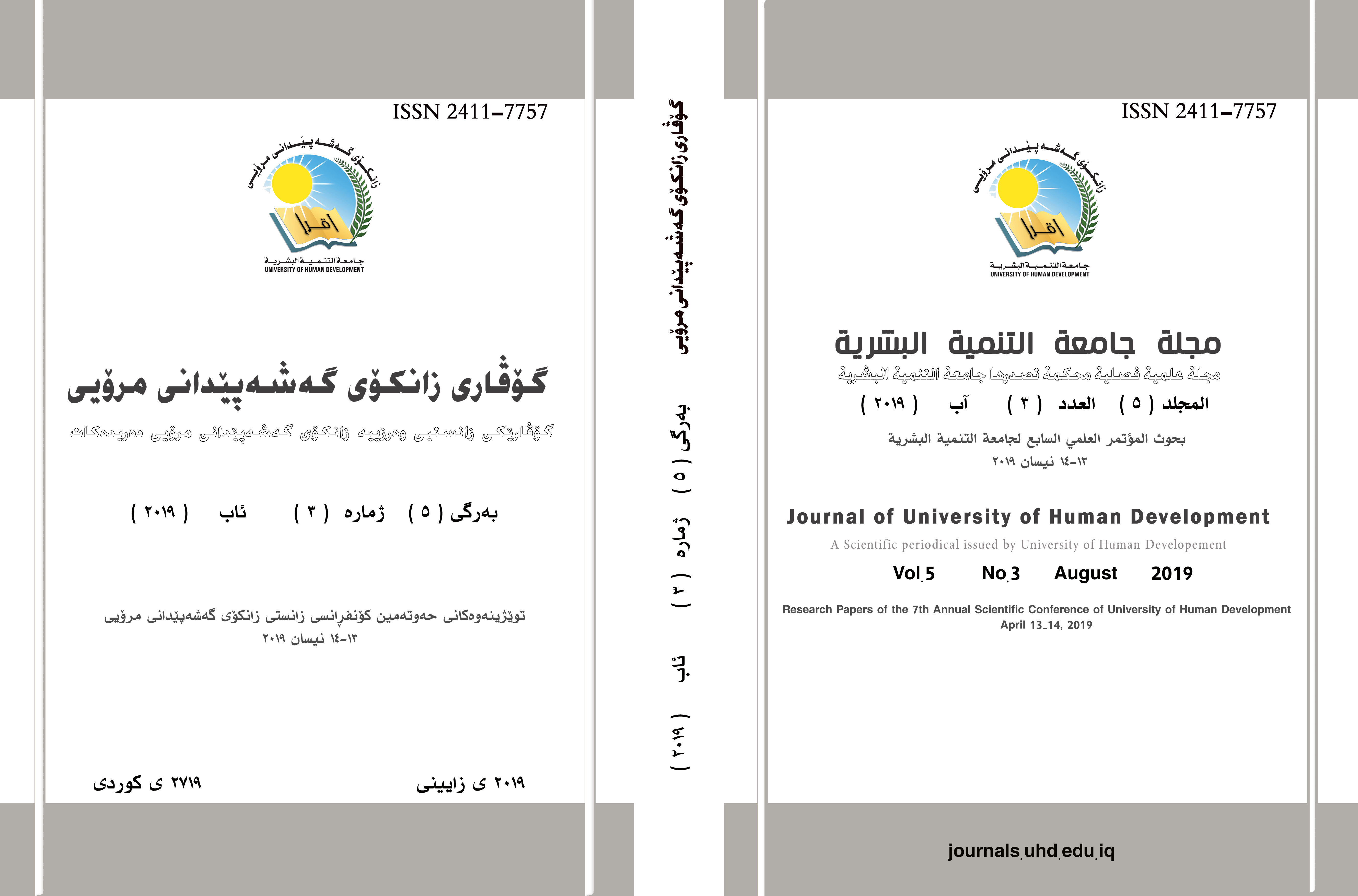