This research is confers Speech Perception and a Phonological perspective in a frame of TRACE model in a Connectionist point of view and that’s all to Analysis Kurdish and Persian language relatives. According to this view the research entitled (Speech perception and phonological Analysis in Word Recognition). In this research we assumes that Kurdish and Persian language have many similarity especially in phonological level , for reasoning this assumption and analyzing our data we use TRACE model which, developed by McClelland and Elman (1986), is speech recognition model similar to the interactive model of word recognition , and it is based on a connectionist approach in psycholinguistics.

The data that this research investigate drive us to serial Conclusion which are close to our first assumption (more relative between two language ) and every difference between two related languages should be explicable to a high degree of plausibility, and systematic changes by this the study declares historical relationships between the two languages and the synchronically difference. The research content a preface and a body which is divide to three sections and a conclusion: First section: it contents a review of Trace Model (concept and the principle) and the reason to work with this model and selecting it among all another models, because TRACE is based on a connectionist system. There are connections among units at three levels: features, phonemes and words and The TRACE model are thus consistent with the idea of competition among units in the lexicon. In other words, at given time.

Second section:  in this section we achieve the TRACE model in Kurdish language, particularly in word cognition and phonological level because the models base on three basic levels: phonological   Features, phonemes and word. Third section : we compare in this section  both of the two languages(Kurdish and Persian )  through what we got from the results in the second section and this comparative lead us to three main results, like that the both languages have similar phonemic system with a rare different in phonemes feature. 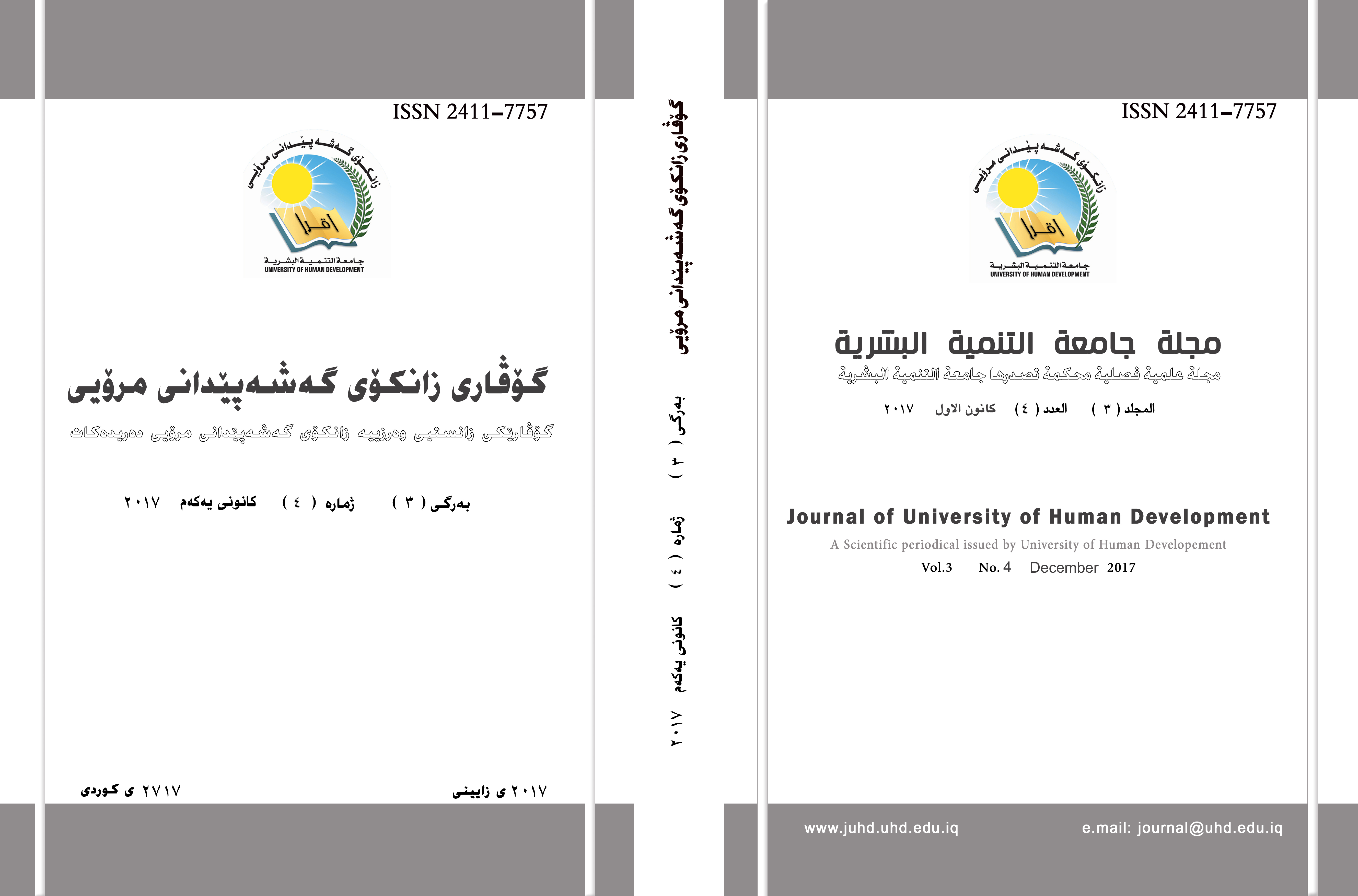